Yes, provided that the by-law itself is lawful.

One of the major misconceptions that people had is that just because a by-law is registered means it must be enforceable and valid. This is not the case.

When by-laws are registered, the Titles Office simply looks to make sure that the right fees have been paid, the exclusive use plan is right and that it is signed properly. They do not look at the content of the by-laws themselves, and what happens over time is that people copy other people’s by-laws (that are invalid in the first place) and come up with their own set.

There is a range of restrictions around by-laws which is set out in section 180 of the BCCM Act.  Subsection (7) is the catch-all that has been litigated many times.

The first thing that anyone does with respect to enforcing by-laws should be to make sure that the by-law itself is actually valid. 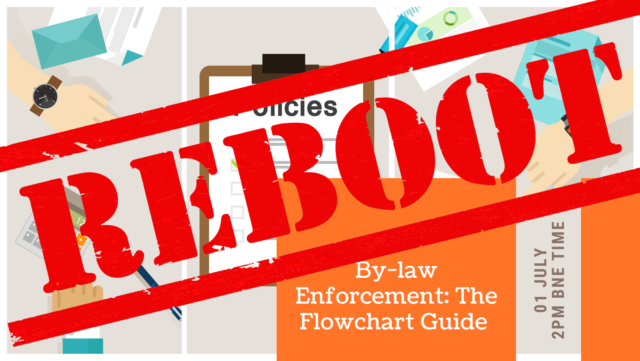 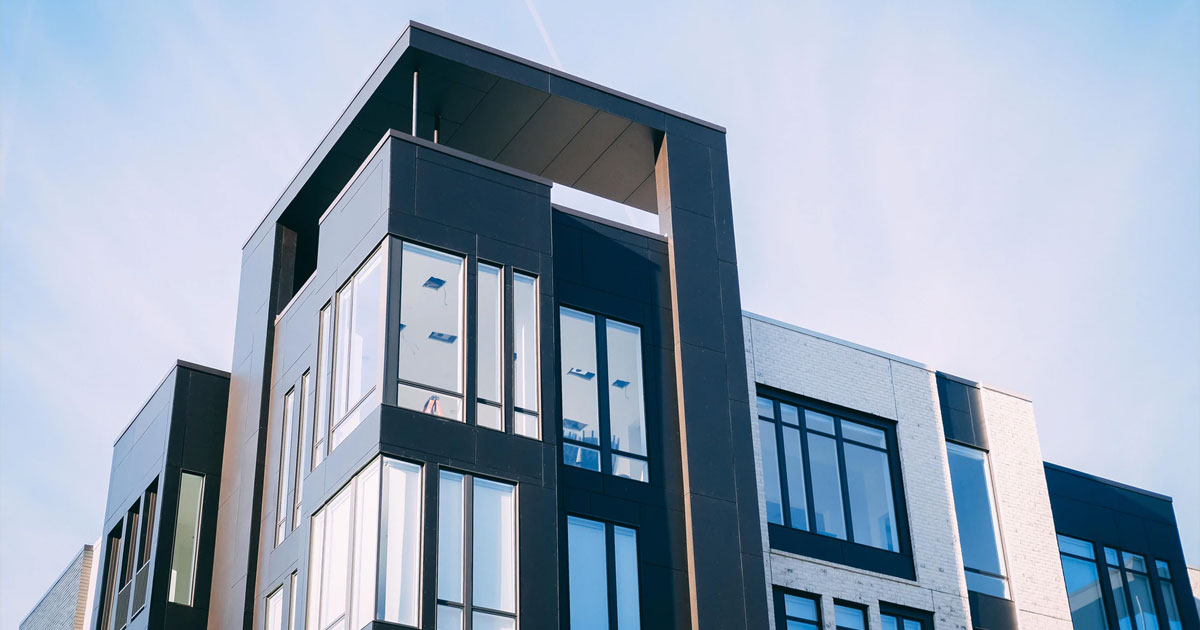 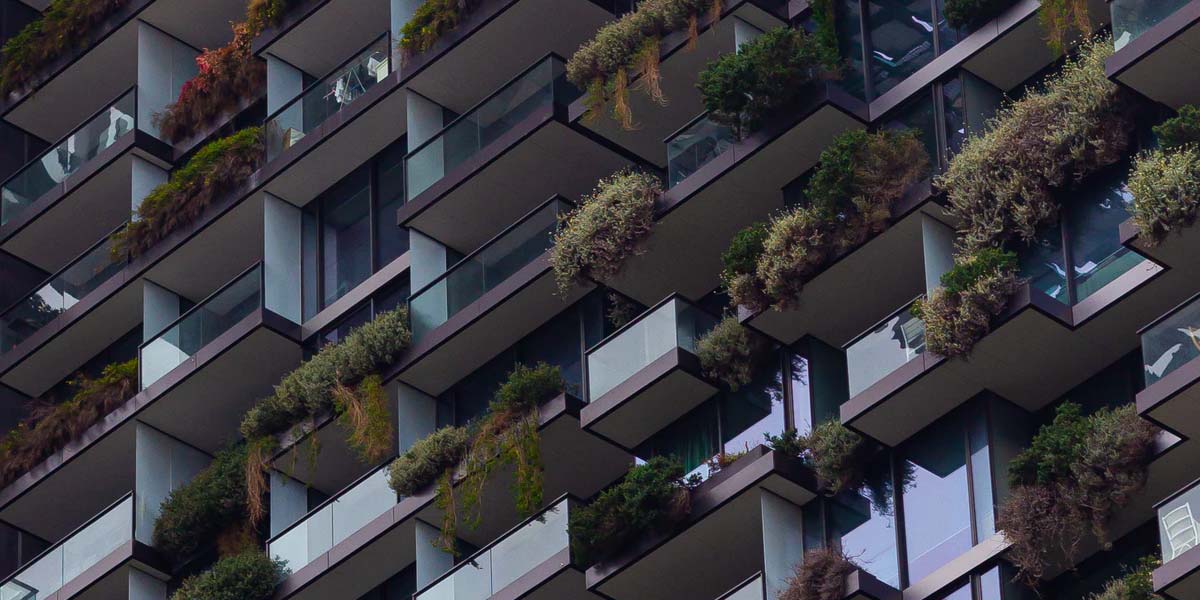